Your Instagram stories on autopilotSchedule your first 15 stories for free

Working with influencers on Instagram can really boost your brand. According to Influencer Marketing Hub, Instagram is by far the most important platform for influencer marketing.

However, for businesses, it can be difficult to figure out how much to pay an influencer for a collaboration. So, how much do influencers cost on Instagram?

The short answer is: it depends. There are several factors that play into how much influencers charge for their services on Instagram, such as their reach, their engagement rates, and the type of post.

In the following, we will look at five different factors that determine what type of budget you should allocate for your influencer marketing on Instagram.

1. The number of followers

Of course, some people might define the categories slightly differently, but these numbers give you a good, general idea about the different types of influencers. As a general rule, the more followers an influencer has, the more expensive it is to work with them, simply because they can potentially reach more people. However, there are exceptions to this rule, which we will discuss later.

Based on reach alone, though, this is the typical budget for influencers on Instagram:

As mentioned before, reach is not the only factor that determines the price. Engagement is just as, or possibly even more important.

Having a lot of followers means that a lot of people will see an influencer’s post. Yet, how many of these followers will actually end up liking the post, commenting on it, or following a shopping link? You might assume that influencers with more followers also have better engagement rates, but this is not always the case.

Sometimes, micro-influencers have much closer connections with their followers than macro-influencer do, and they can boast engagement rates that are three times as high. This is why some smaller influencers might cost more than influencers with larger numbers of followers.

Typically, as a brand, you want to work with influencers with a high engagement rate, because the more engaged an audience is, the more successful you will be in reaching them.

The industry or specialization of an influencer will also determine the price. Obviously, you want to work with influencers who are active in your industry. For example, as a tech brand, you won’t necessarily benefit from working with a food influencer, even if the person has 100,000 followers. First, they won’t reach your target audience. And second, they won’t seem believable if they suddenly start recommending tech products.

However, different influencer specializations come at different costs. Since you can find many beauty, fashion, and food influencers on Instagram, and there is a lot of competition, you will find better rates in these industries.

If you are looking for finance influencers or LED lighting experts, they will probably be harder to find and charge more for their services.

The price for an influencer on Instagram also varies depending on the type of post you are asking them to create.

If you already have an image and a text with hashtags that you just want an influencer to post from their profile, it will cost less than asking them to create a post from scratch or review one of your products in a video.

There are actually many different forms of collaboration possible between an influencer and a brand. Depending on what you are looking for, the price will vary.

For instance, if you are just asking for a simple shout out, where an influencer mentions your brand or a product in a post, it won’t be as expensive as asking somebody to be your brand ambassador for a year.

Some other forms of collaborations are:

So, make sure you know in advance what type of collaboration you are looking for when discussing the price with an influencer.

If a specific influencer is in high demand for a certain industry, you will probably have to pay an up price. Some businesses even pay popular influencers just so they won’t collaborate with a competitor. However, this type of exclusivity can be quite pricey.

Budget tips for working with influencers

Whenever you work with an influencer, it is important to track their performance, in order to be able to determine the return on investment (ROI) for that influencer. You can use their ROI this number as a base for future pricing.

For example, let’s say you want to gain 100 new followers by working with an influencer. You calculate that $10 per new follower is a fair price, and pay the influencer $1,000. If, however, you only end up gaining 50 new followers, your ROI is half of what you expected it to be, and you can consider lowering the price for the next campaign.

Of course, if you start working with somebody for the next time, you don’t have these numbers. In that case, ask the influencer for their rate cards. Actually, it might be a good idea to ask every influencer you contact for a rate card. This way, you will be able to compare prices and stay up to date with the going rates.

When partnering up with an influencer for an extended period of time, it can also be helpful to use collaborative tools to ease the work flow and be more efficient.

If, for example, you work a lot with Instagram Stories, Storrito can be a very helpful collaboration tool. You can create, edit and schedule stories, and it’s also a collaborative tool, so multiple users can work on a post together, from anywhere and on any device. This can be particularly handy when working with influencers.

Try it out for free now! 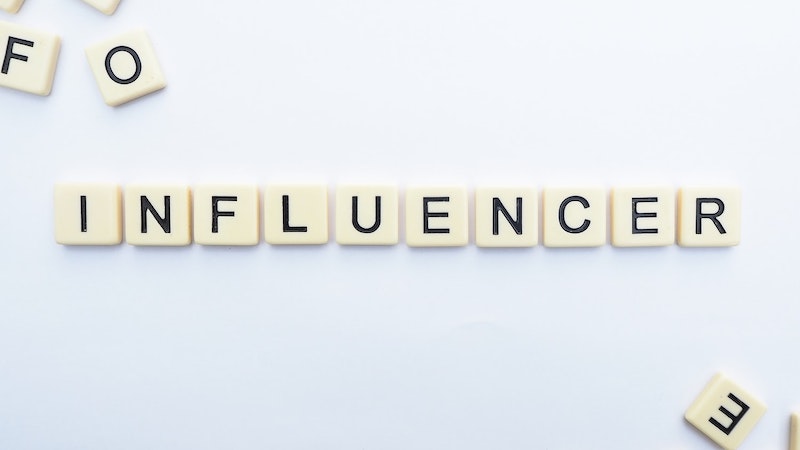 How to Find the Right Instagram Influencers for Your Brand

In this guide, we’ll look at how you can find the best influencers and grow your brand. 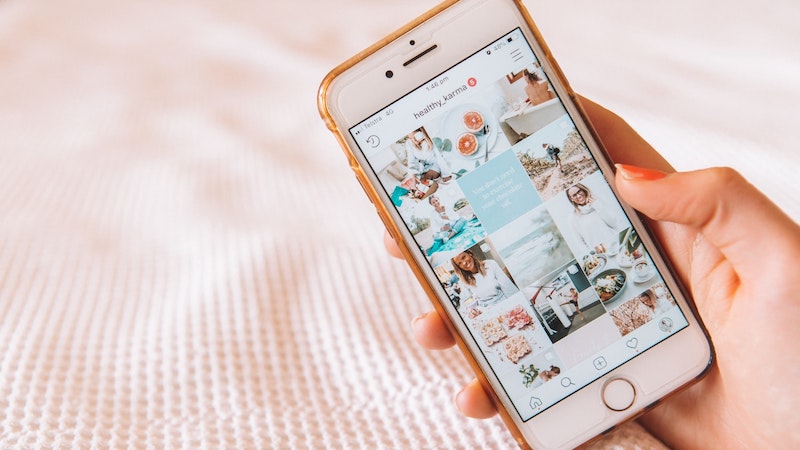 Ready to schedule your stories?Schedule 15 stories for free.

Be the first to know when we're adding new features and releasing new updates!

Thanks for subscribing to our newsletter.